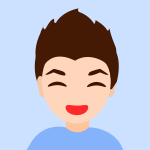 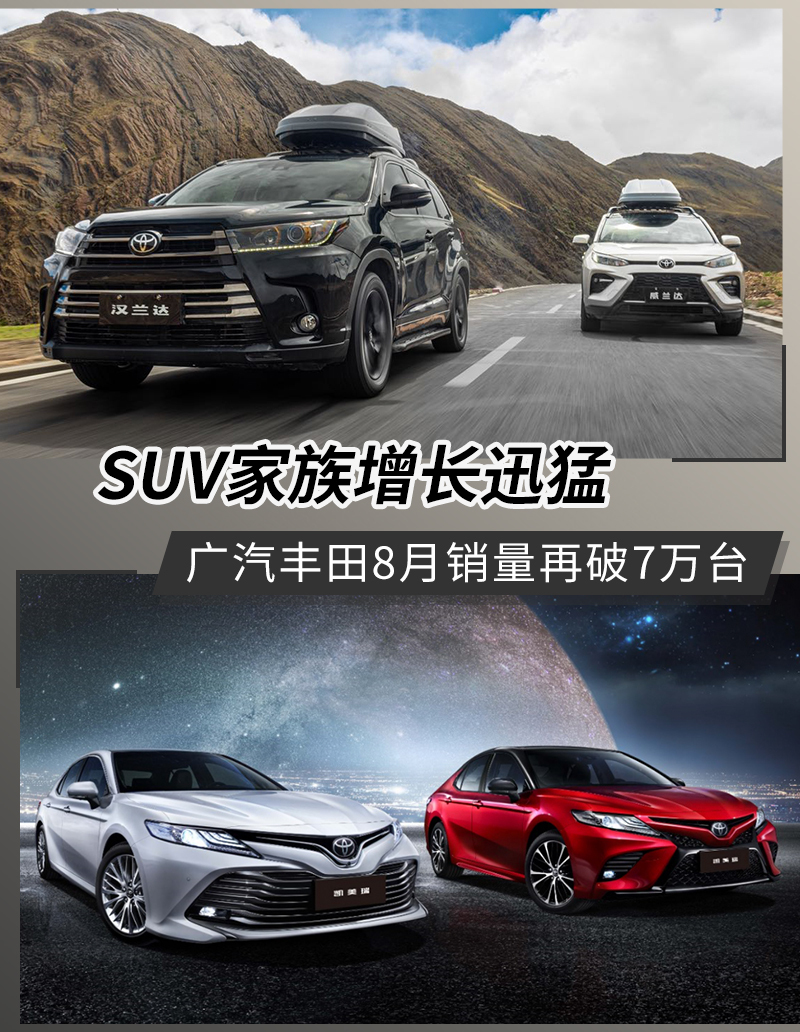 It can be seen from official data that the total sales of the Highlander, Wildlander, and C-HR models from the GAC Toyota SUV family exceeded 20,000 units for the fourth consecutive month. The specific sales figure was 20,489, a year-on-year increase of 57%, accounting for 29% of total sales in August. The cumulative sales of these three SUV models from January to August reached 125,750 units, a year-on-year increase of 20%.

In terms of specific model sales, the Wildlander was sold 7,353 units in August, and has sold 33,888 units since its launch. Sales of the seven-seater Highlander in August were 8,259 units, an increase of 3% year-on-year; cumulative sales from January to August were 56,406 units. C-HR, as a small SUV loved by young people, was sold 4,763 units in August, with a cumulative sales of 34,983 units from January to August.

As the backbone of the GAC Toyota brand, Levin's sales are obvious to all. The new Levin sports series, derived from the North American sports design, was launched in June this year with the 2021 edition. The dual style and dual power have allowed the Levin family to achieve sales growth. Sales in August exceeded the 20,000 mark again, reaching 21,022 units, an increase of 15% year-on-year. Cumulative sales from January to August reached 143,421 vehicles, a year-on-year increase of 20%. 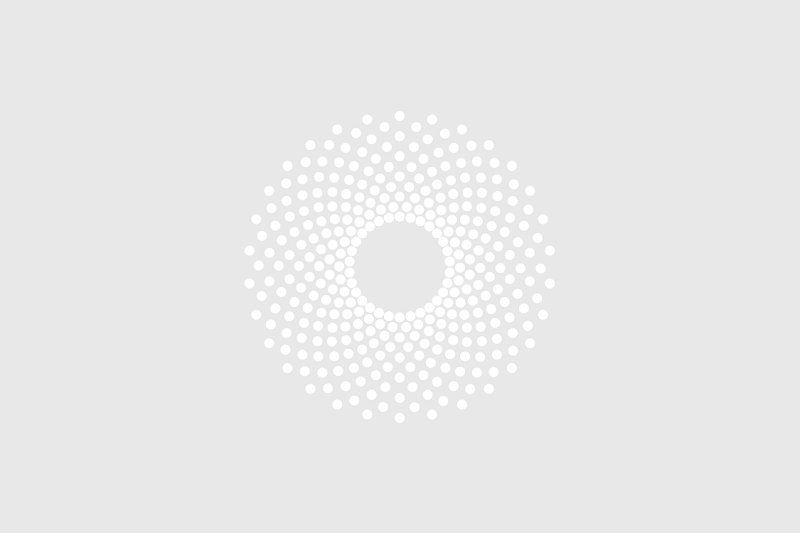 Specifically, the sales of the eighth-generation Camry reached 17,526 in August, and the cumulative sales from January to August were 110,283, ranking firmly at the forefront of the market segment. In the cumulative sales since the launch of the eighth-generation Camry, 2.5L and dual-engine hybrid models accounted for 55%, and models with a price of 200,000 yuan or more accounted for 57% of the total sales. The high-value, luxurious and personalized features of this generation of products have been recognized by consumers.

Since the launch of the first hybrid model in 2010, GAC Toyota's cumulative sales of hybrid models have approached 300,000 units, making it one of the leading brands in China's household HEV market and establishing a good reputation among consumers. At present, the models that have fully completed the TNGA architecture upgrade fully adopt Toyota's fourth-generation THS dual-engine hybrid system, which has stronger power and lower fuel consumption.

2020 is a special period of both opportunities and challenges for the domestic and global automotive industry. After experiencing a sharp decline in the automotive industry at the beginning of the year, as the domestic COVID-19 situation eases, the automotive consumer market is showing a strong momentum of recovery. With the core competitive advantages and good reputation of "high-value" and "individualized" products, GAC Toyota seized the opportunity of recovery and achieved year-on-year sales growth for several consecutive months. With the support of strong product strength and the steady launch of new models, GAC Toyota also has a good start in the first two months of the second half of this year, and its future growth potential is also expected. 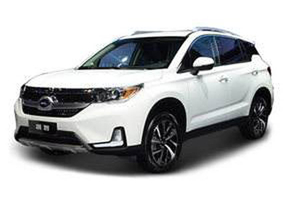 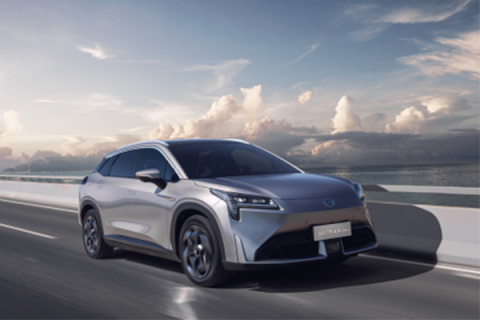 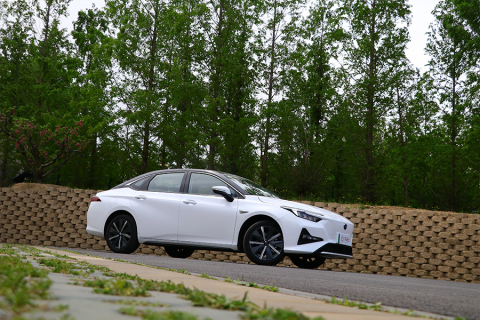 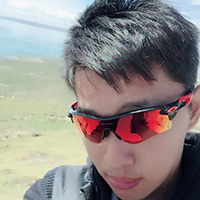